WITH GOD ALL THINGS ARE POSSIBLE

At 3 years old when I began having conversations with God, I lived my life expecting to hear from Him.  If I needed to talk to him, I would.  If he needed to tell me anything about my life or about someone else, he would.  I figured since God said it, it had to happen.  I was right!  With the wonder and excitement of a child, I began to realize that most of the time what I heard came about within 3 days!  Each time, I waited in expectation to see what he said happen or to hear about it.  To me, living every day of my life with God, was normal.

Although I kept my relationship with God to myself, I made the mistake of thinking that there must be many other people who talked to God and heard from him just like I did.  Over time, as I began to share my experiences and the things I continued to hear from him with the people I thought could relate to them, I was met with adversity and even condemnation.  Because they tried to change me and what I knew to be true, my life became a lonely one.

Soon after, God’s loving-kindness introduced me to the power of the Holy Spirit.  He taught me how to forgive and how to allow the unlimited power of God to demonstrate his spoken Word in my life by turning the page of a book.  Using my imagination, I could see the open book.  The page on the right was filled with the spiritual darkness of adversity and condemnation.  First, I forgave the people whose spoken words filled the page.  Then, by faith, I turned the page.  The new page was blank.  Making the decision to forgive before I turned the page allowed the unlimited power of God to remove the words of adversity and condemnation.  Looking at the new page, I discovered that it was now filled with the power of God’s spoken Word for my life.

How is this possible?  Jesus said, Destroy this temple, and in three days I will raise it up.  Consider the incomprehensible suffering Jesus Christ endured as he shed his sinless blood to redeem us from the curse of the law of sin and death on the cross of Calvary.  Removing all of his resistance to sin and death, enabled him to redeem us by becoming a curse for us.  After commending his spirit into his Father’s hands, he died and suffered all the torments of hell.

When the suffering and torments of sin, death, and hell were fully paid, Jesus Christ was quickened from death by the Spirit.  After conquering and spoiling Satan in hell, he was raised from the dead by the glory of the Father.  The Lord Jesus Christ was dead and now lives forevermore with the keys of hell and death.  In him, redemption and restoration are complete.

In 3 days, Jesus Christ turned the page for the whole world!

Unlock Your Future!
Turn Your Book Into a Business! 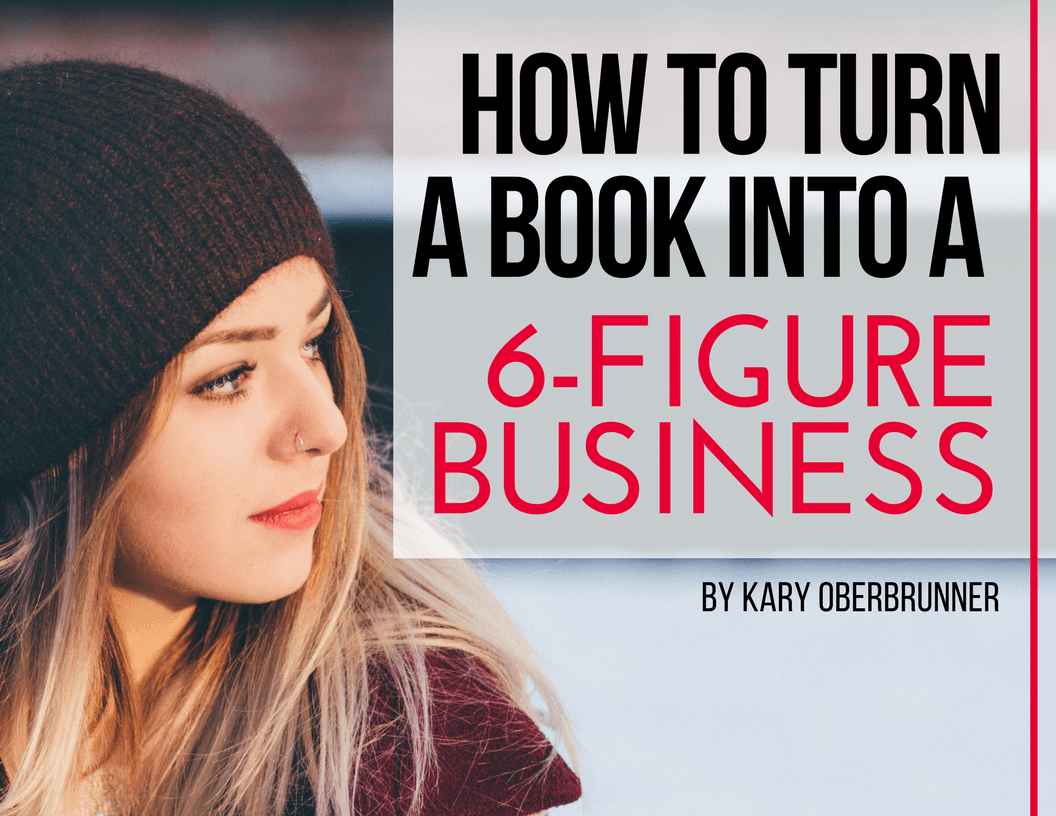